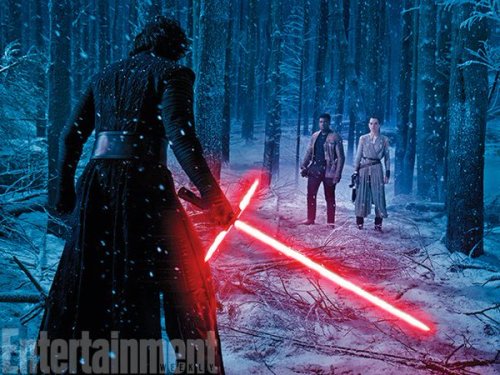 It has come to my attention that there is a spirit behind the idea of people coming from monkeys, apes, gorilla’s whatever you fancy. It is called the “gorilla spirit” and its function is to deceive mankind into following a false doctrine. There is a continuing battle for your mind to be filled with damnable heresies that lead a persons soul to hell. It is this spirit that resides in all those who hold the doctrine that Europeans, Africans, and Asians are descendants of primates.

When this spirit is interwoven within the fabric of ones mind coupled with the desire to be free of God’s law, it works wonderful to deceive the masses into believing God does not exist. It is Satan’s primary objective to disconnect humans/mankind from that of their creator. He works diligently to sever this relationship so that his rule of law may be accepted and ultimately man will find no future after death, but hell.

This spirit is backed by Lucifer who in turn will give its victims fear, confusion, and doubt. It is a horrible cocktail designed to keep the victim blind. They cannot see any logical conclusions, but are driven to find others filled with same spirit to make sense of the disconnect found in man coming from apes. Once joined with other powerful demons they become a huge force to reckon with. They solidify this false doctrine in books and legislate laws to make this lie a national truth. It is here where the white man demon is installed.

Through natural selection the white man becomes superior and all nonwhite people become inferior. If you watched Star Wars you see this played out in John Boyega’s character. His inferior role as a lead star is sickening and demonic. Once fully engaged it becomes a global idea pumped into the system so that the entire globe may be affected. White supremacy is demonic. It starts with the gorilla spirit and then its pushed out using spirits of limitation for the impoverished.

The biggest lie Satan has performed is on the ones who think their superior actions will go unchecked and unpunished by God. God is only using them to be a blessing as he has called the weak, foolish by the worlds standards, impoverished to be rich in faith.

Fear not child of God. You cannot convince the person filled with the gorilla spirit that he has been made in God’s image using logic. It requires an awakening of God’s revelation within them. Your role is to keep persistent in prayer.

Pray  that gorilla spirit is broken. Pray that spirit off your family members. Don’t let up in prayer. Say Jesus, that evil gorilla spirit on my wife, husband, father, mother, brother, sister, coworker, friend I spoil your house and send you to the pit in Jesus name. Your work and hands have been broken. Your power has been stripped and your destiny is fulfilled. Now in Jesus name.

This entry was posted in Christianity and tagged Creationist, evolution, gorilla spirit. Bookmark the permalink.