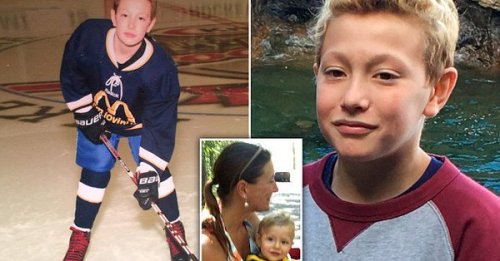 An 11-year-old boy who died last week of injuries suffered in a March suicide attempt will be laid to rest Tuesday.

When Tysen Benz of Marquette, Michigan, hanged himself March 14, he left no note. But his mother, Katrina Goss, says Benz was the victim of a prank that drove him to take his own life.

According to Goss, Benz killed himself after receiving text messages that led him to believe a girl he considered his girlfriend had herself committed suicide.

Marquette County Prosecutor Matt Wiese said on Monday that his office last week charged that 13-year-old girl with malicious use of telecommunication services and using a computer to commit a crime for sending false reports of her own death to Benz. Neither the prosecutor nor the Marquette Police Department would identify the 13-year-old, citing her age.