The Truth about Suicide 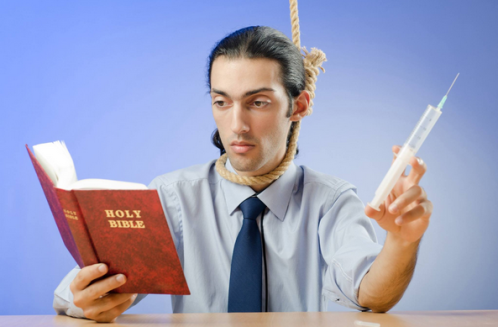 In 2015, more than 44,000 Americans died by suicide—one death every 12 minutes, as the Department of Health and Human Services put it. The overall suicide rate has grown by nearly 30 percent over the past 15 years, prompting some to call it a new public health crisis. Christianity has declined in the same amount of numbers per year. Men die by suicide 3.5x  more than women. Single motherhood by all races is also increasing. More boys are being raised by women at school, in the home, and some at so-called Christian churches. This change in God’s design is created all kinds of problems for everyone involved.

The answer to this problem is the same as it has always been. God has only given one answer to mankind and it is found in His Son Jesus. Reject his only answer and mankind will continue suffering the effects of confusion as God hides his face. Confusion makes people violent and violent people harm others and themselves. One thing that is not mentioned is that many of the mass shooters and killers in the US, kill themselves to. Suicide is not just one person dying, but usually others go with them.

When I kept silent about my sin, my body wasted away Through my groaning all day long. For day and night Your hand was heavy upon me; My vitality was drained away as with the fever heat of summer. Selah. I acknowledged my sin to You, And my iniquity I did not hide; I said, “I will confess my transgressions to the LORD”; And You forgave the guilt of my sin. Selah. – Psalm 32:3-5

“Again, when a wicked man turns away from his wickedness which he has committed and practices justice and righteousness, he will save his life. “Because he considered and turned away from all his transgressions which he had committed, he shall surely live; he shall not die. Ezekiel 18:27-28 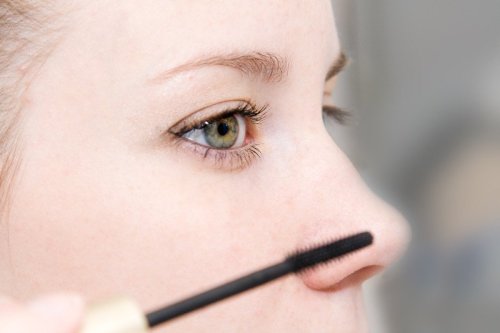 I do not write to you because you do not know the truth, but because you do know it and because no lie comes from the truth. And who is a liar? Anyone who says that Jesus is not the Christ. Anyone who denies the Father and the Son is an antichrist (1 John 2:21-22).

The scary truth is that people still have difficulty handling the truth. This difficulty is your demise because truth is the only thing that can set you free. You might be familiar with the secular term “your truth is your truth” posited by Oprah Winfrey, as if this makes any sense. Apply this same logic to cancer eating your esophagus or your foot severed in a car crash. Your truth is your truth. I could say that my foot is not severed and cancer doesn’t exist all the way to bleeding out or cancer removing my ability to breathe.

Jesus doesn’t care about your ability to handle or not handle the truth. You must simple convince yourself that its worth knowing and having before you leave the planet. You must make your own mind up or be punished for indecision when the judgment of God comes and you are not prepared.

The truth is that God has given us a way out of damnation. He has given us a scapegoat name Jesus who died upon the cross for sinners who repent and become baptized in him. He has given us specific instructions to be salt and light to the lost and to acknowledge him in all of our ways.

The truth is that many will choose ignorance and bliss over substance and salvation. They will rather be blinded by the lies and quote “your truth is your truth” then submit to the facts of life. They rather hide from reality and not deal with the reality that through Christ they are more than conquerors. Satan has successfully brainwashed them into fearing him, instead of the King of kings and Lord of lords.

Those who promote lies over the truth: You belong to your father, the devil, and you want to carry out his desires. He was a murderer from the beginning, refusing to uphold the truth, because there is no truth in him. When he lies, he speaks his native language, because he is a liar and the father of lies (John 8:44).

You may think “your truth is your truth” but this thinking will ultimately be your demise. Fear caused the man with a single talent to hide it and God did not respect him, but sent him to hell. God does not respect cowards. He simply casts them into hell and concerns himself with those who actually believe him, when he says no weapon against you can prosper and ever tongue that rises in condemnation against you shall be condemned. 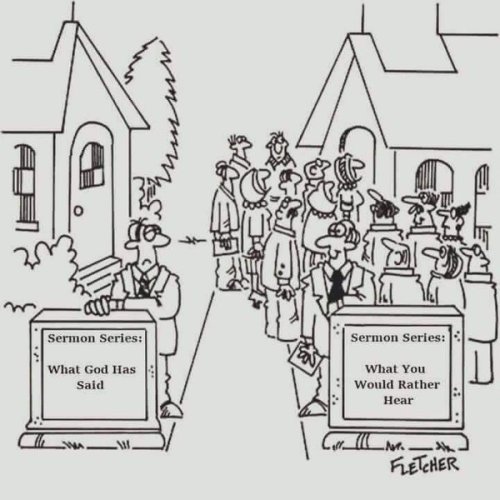 Can you handle the truth?

“Make every effort to enter through the narrow door, because many, I tell you, will try to enter and will not be able to (Luke 13:24).

ARE YOU MATURE ENOUGH TO HEAR THE DATING TRUTH? 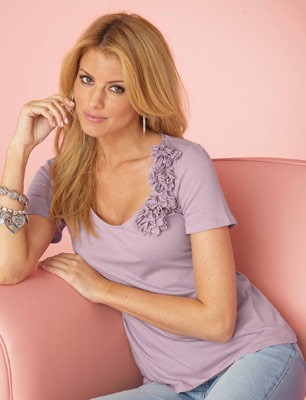 I must confess that I get tired of this word bully. It is becoming more and more abused as time goes on. The ability for people to simply tell the truth is becoming more and more limited. When I was growing up in school it was commonplace to be made fun of. I was made fun of quite abit, I talk about it in Journey through the Desert and I think I turned out fine. I would not say I enjoyed the endeavor, but my value was established from loving parents and the word of God.

I enjoyed the days when telling the truth was easier and more accepted. I remember approaching this blonde girl in school, she was beautiful and tall. She was 5’10 and well I was shorter. The awesome thing about her was her honesty. At the time it was called spitting and I proceeded to do this and she said, I have to tell you something. I like my guys taller than me and I like milk instead of dark chocolate. I said, ok, and left her alone.

Of course, I was hurt a little, I liked her and it was a natural response, but I was also pleased by the honesty. The conversation was in private and she did not yell it from the rooftop. I also knew girls who liked me that I did not like. That’s life.

Let’s approach life with honesty. We all have people who like us that we do not like. Remember this when you approach someone who does not like you. Getting angry and bent out of shape is not necessary. Let’s learn to accept the truth and move on.

I play the matchmaker from time to time, my record is not that good, but what I found in doing this, that people do not like telling the truth. People are clearly not attracted to the other person and instead of simply saying this they say something else that sounds stupid. I am not sure if the other person always accepts this, but would not the truth be simpler?

If you are reading this blog, lets commit today to telling the truth. Of course, telling the truth can be done tactfully as in my experience and this is the way it should always be done. Her message was honest, in secret, and clear.